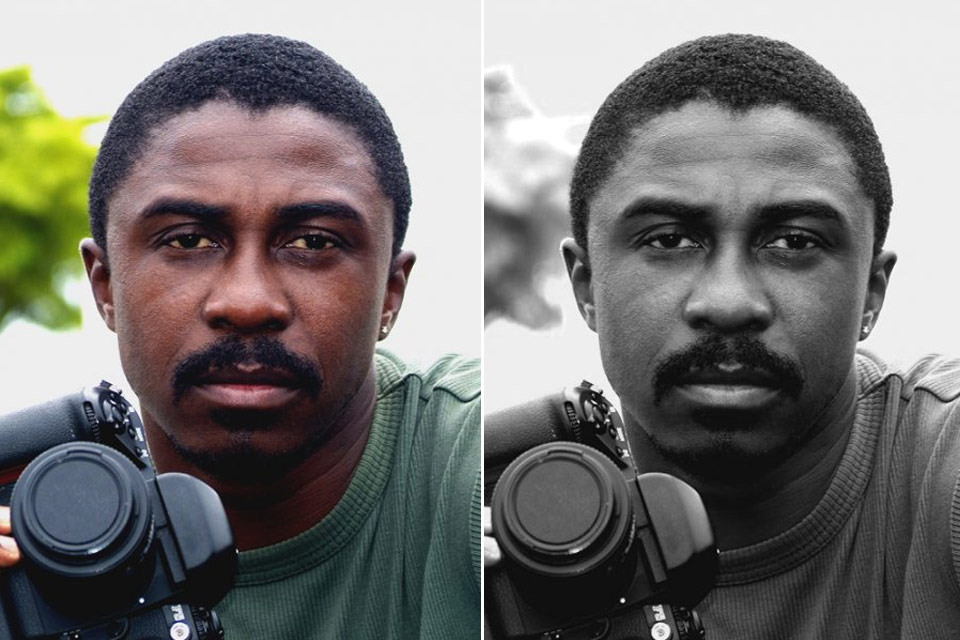 What do Sun-Sentinel, Essence Magazine, Washington Post, Times, MS Magazine, Maxim, JW Magazine, Jet Magazine, Elle Magazine, Ozone, Flava Magazine, Caribbean Network Magazine, Ocean Drive Magazine, OK, People, Mainstream_Press and The Observer Newspaper have in common? These publications have all featured priceless, innovative images produced by Johnny Louis. This award-winning photographer has more than thirty years of experience in the fields of styling, make-up artistry and personal shopper. His work is constantly being displayed in Fashion, entertainment, literacy and art magazines. The Observer has recently awarded Johnny Louis as “Best Photographer” and P’an Ku Magazine labeled him “Most Photogenic.” His ability to capture a memory in time has been recognized worldwide through prestigious publications and organizations.

He has earned his reputation as a one-of-a-kind wedding photographer by combining years of experience in fashion & entertainment, special events, advertising & high-profile public relations campaigns; Merging all applications to his prominent area of expert as a wedding photography. Exceptionally natural and rich with expressions would be a valid argument when debating over a portrait produced by photographer Johnny Louis.

Johnny Louis was born in Port-Au-Prince, Haiti and raised in the United States as he moved to Miami, Florida at a early age. He studied photography under the Regine Tunal and later continued his education at Miami Dade Community College and Broward College where he was introduced with an internship opportunity with Page Parke Models. Throughout his educational endeavors, Johnny discovered a firm foundation for photography. Now a well seasoned and experienced photographer, Johnny Louis client include:JM Family Enterprises, Inc., Books and Books, Ultimate Software, James L Knight Center, Watsco Center, La Riene Entertainment “The Haitian Music & Entertainment Award” which features entertainers such as: Bobby Brown and Whitney Houston, Pras, filmmaker Jean Claude Lemarre and model-actress Natasha Elie. Previously earning the title of managing and fashion editor of the Caribbean Network Magazine and Vallery Magazine has led to opportunities of working exclusively for acts like Russell Simmons, Alonzo Mourning for Zo’s Summer Groove, Warner Brother Records, Jaheim, Misty Jean, Wyclef Jean, Mecca, Cool and Dre, Jay Z, DJ Khaled, Shaggy and many others. These projects along with several others have provided Johnny Louis with the diversity necessary to capture those special moments that endure time.

According to Johnny, “A fashionable Portrait/Wedding photographer should capture a warm, natural and candid feeling while remembering the importance of quality; always comparing the quality that a national advertisement portrays. You want people to say ‘these look like they came out of a magazine or I’ve never seen wedding images like this before’ when viewing your albums.”

Johnny Louis’ creative ability allows him to captivate individuals, the environment and the true essence of ‘the evening’. His respected reputation stems from his undeniable talents in the world of photography.